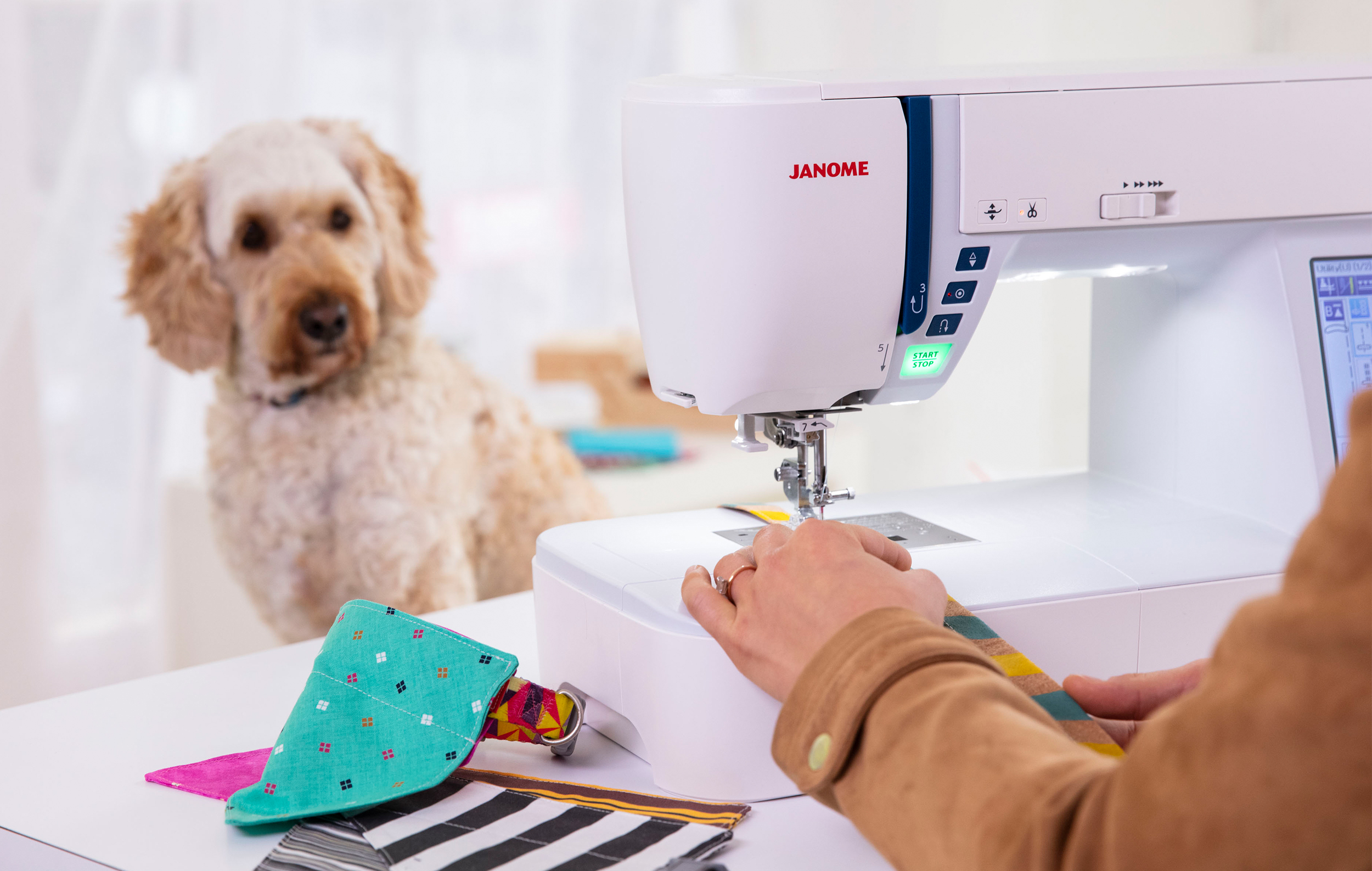 Home | About Janome
About Janome
Over 90 years of passion and innovation
Janome is the number 1 sewing machine company in Australia, and one of the largest in the world. A leading innovator, Janome is dedicated to bringing the latest technologies and professional-grade sewing functionalities into the home.

Our headquarters are located in Cheltenham, Melbourne, with four state offices in Sydney, Brisbane, Adelaide and Perth. Janome Australia also looks after operations in New Zealand. Janome sewing machines are being sold through specialist retailers and major department stores throughout Australia, with over 50% of market share. We employ over 3,500 people, and have operations in over 100 countries worldwide.

On December 16th, 2019, Janome celebrated the production of its 70 millionth sewing machine, a crowning achievement that represents a rich history and a world-renowned reputation for excellence. We would like to thank our customers for making this outstanding achievement possible. With the support of our loyal customers, and an extensive innovative product range that speaks for itself, we look forward to a bright future bringing you the best quality and functionality in Sewing Machines. On behalf of all our staff at Janome, thank you for being a Janome Sewist.

The name “Janome” was adopted in 1935 and means “Snake Eyes”, which resembles the bobbin that earned the company its name and established it as a leader in the Sewing Machine Industry. Since those early days Janome has always strived to bring the latest technology and innovation to home users.

In 1964 Janome established an integrated sewing machine research laboratory in Tokyo. Since its establishment, a large number of superior sewing machines incorporating sophisticated computer control technology have been developed.

In 1971, celebrating its 50th birthday, Janome delivered another innovation to the market: the first ZZ sewing machine with automatic and unique functions.

The Memory Craft 10000 was the first allowing PC connectivity with a USB cable connection.

Another industry first with the introduction of the Memory Craft 300E. A home-use embroidery only machine with built-in designs, editing capability and the ability to read and write to a PC Flash Card. The same year we introduced the Memory Craft 6500P. Our first long arm quilting model with 9 inches of work area to the right of the needle.

The Memory Craft 11000 was released, top-of-the-line embroidery sewing machine with PC direct link connectivity. Has a USB port and reads designs directly from a USB Key.

Today Janome delivers the most powerful, sophisticated machines on the market, with patented technology and industry-leading software. Janome’s Sewing Machines are recognised throughout the industry for their ease-of-use and unsurpassed stitch quality. Janome Sewing Machines are being sold in over 100 countries worldwide, and we are proud to be the number 1 sewing machine manufacturer in the world for most types of domestic sewing machines.